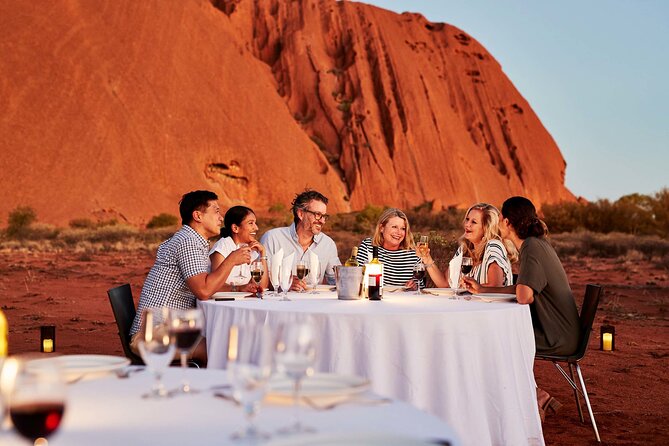 The Federal Government has announced a $1.2b tourism recovery package in which half the cost of a ticket to Australia’s top holiday destinations are covered by the federal government.

Australians are able to snap up federal government’s 800,000 subsidised half price airfares to 13 regional tourism hot spots hit by the Covid-19.

The only catch at this stage is that Queenslanders are not able to use this incentive to fly to destinations within the state of Queensland.

Interstate travellers will be able to fly into Queensland destinations such as Cairns, the Gold Coast, Sunshine Coast, Whitsundays and Hamilton Island.

Queenslanders can take the advantage of this half price flights to Alice Springs, Devonport, Broome, Avalon and other selected destinations flying with Qantas, Virgin or Jetstar airlines.

It’s expected up to 46,000 discounted fares could be offered each week between April 1 to July 31.