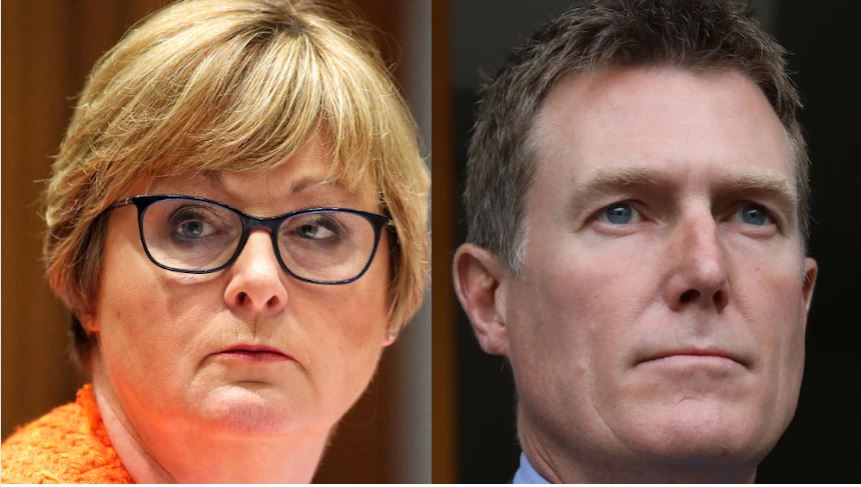 Christian Porter’s future as the Attorney-General is hanging by a thread, with PM, Scott Morrison weighing up whether his defamation case against the ABC is a conflict that requires him to be moved to another portfolio.

Speculation is also mounting that Defence Minister Linda Reynolds — who has been under fire for her handling of the rape allegation made by her former staffer Brittany Higgins — could lose her job in a crisis-induced reshuffle as early as next week.

Senior government sources hosed that down on Wednesday night, saying Senator Reynolds would decide her own future, as she struggles with a heart condition that has kept her off work for a month.