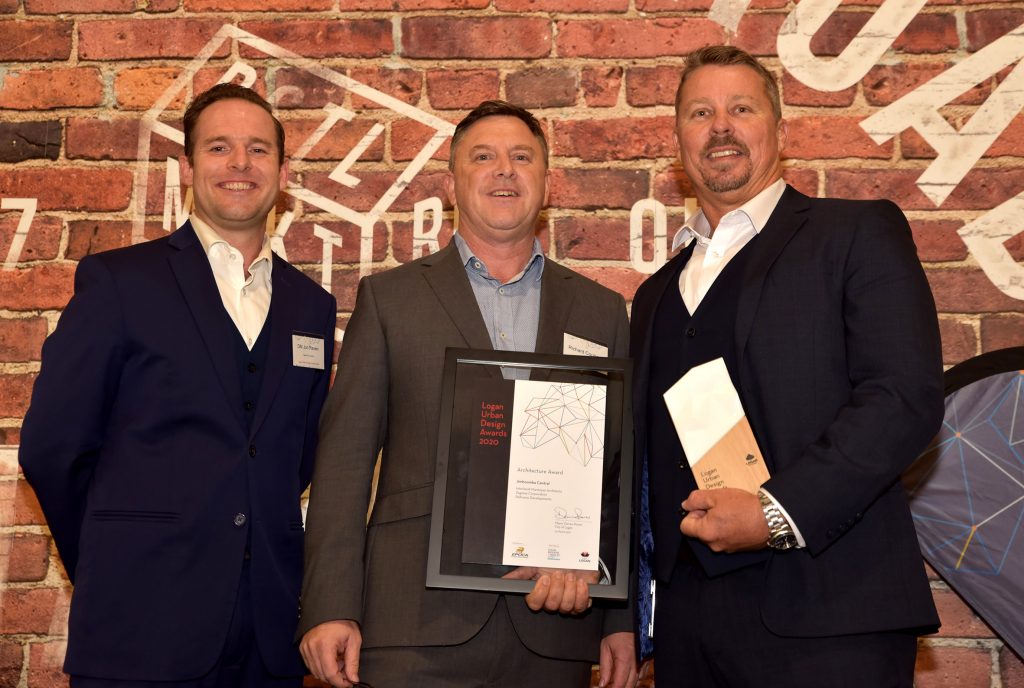 A shopping centre in the heart of Jimboomba, which utilises clever and practical design, has scooped a double at the Logan Urban Design Awards (LUDA).

A record number of entries were received for the awards, which recognise the best in
urban design that help create innovative and inclusive social environments.

The Cusack Lane structure was described by judges as a ‘clever design’ that was
likely to be a reference project for similar future retail projects across the City.

The project was commended for its spatial sophistication, choice of materials and generous landscaping. 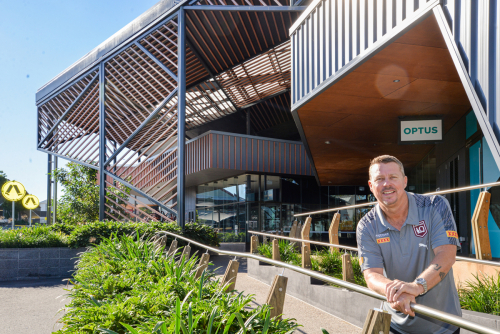 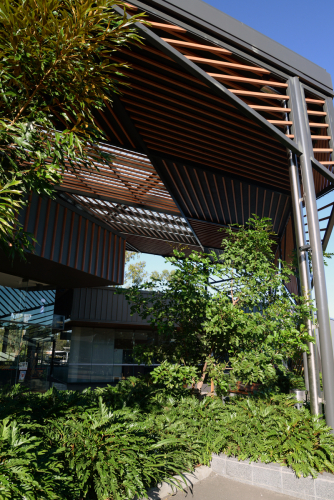 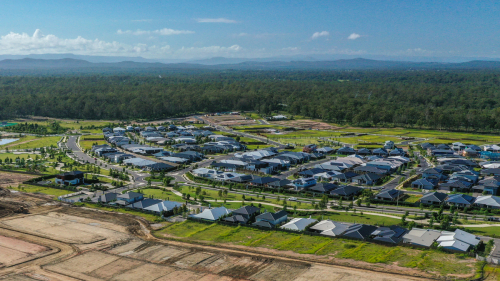 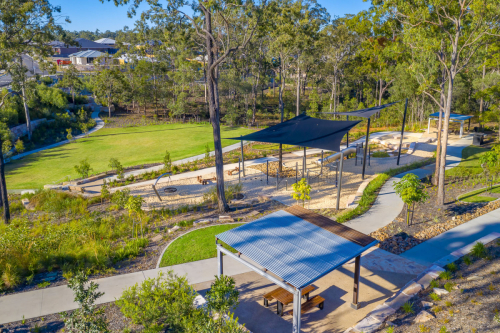 In winning the Architecture Award, Jimboomba Central was praised for its appealing
street scapes and internal court space which together created a ‘dynamic centre’.

The 2020 LUDA awards, delayed from last year because of pandemic restrictions,
were presented at a ceremony at Kiwanda Café in Eagleby on Wednesday night.

“This year’s winners have set a new benchmark for excellent urban design as we continue to see unprecedented growth in the commercial sector across the city,” Cr Raven said.

“It is great to see Jimboomba Central named as Overall Winner and shows why Council has allocated $5 million in funding to continue to develop the Jimboomba City Centre into a popular and vibrant destination.

“The quality of entries across all categories demonstrates that City not only embraces
practical development, we also embrace projects that are visually appealing and
suited to our landscapes and environment.”