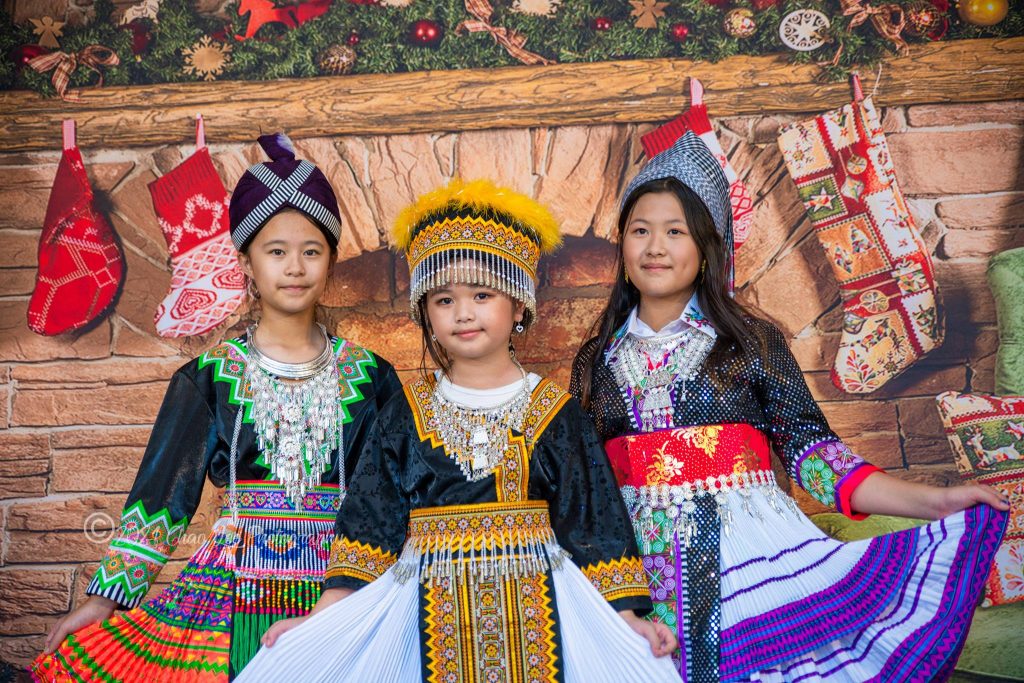 The Hmong of Logan

A person’s identity is often tied to their heritage, their culture and often the country where they were born (and lived). However, this is not the case for all ethnicities, in particular the Hmong people.

The Hmong are 1 of over 50 minorities that originated from China but don’t identify as Chinese.

Originating from China, the Hmong migrated across into neighbouring countries and eventually spreading across the globe; with large populations in China, France, Vietnam, America, Southeast Asia and even Australia.

There is a population of close to 5,000 Hmong people Australia-wide, with a large number located in and around the Logan area.

The most recent influx of Hmong refugees arrived in 2011 and to this day many of them have little to zero literacy and numeracy skills – affecting their ability to successfully integrate with society. 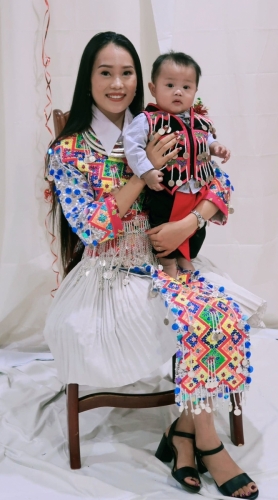 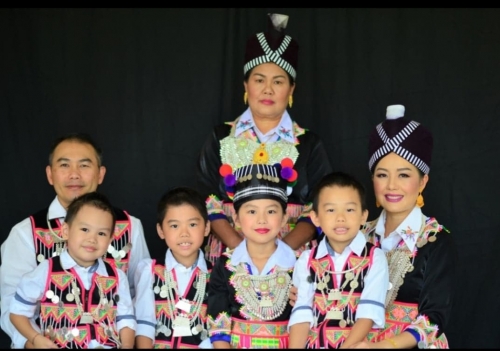 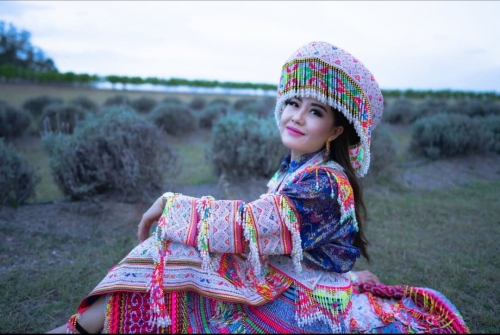 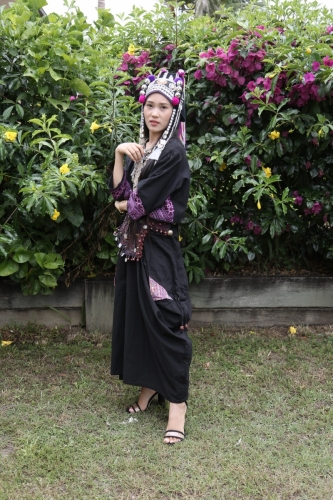 Recently, there has been an interest amongst young talented Hmong professionals to give back to the Hmong community by educating and providing tools in the Hmong language on how Hmong people can navigate with life here in Australia.

One such Hmong professional is Janet Lor, who after years of working in the corporate world and with nationwide businesses, decided to significantly change her career path by becoming a Hmong Interpreter.

Born in Australia, Janet grew up as one of the few Asian families in Bomaderry, NSW; a small country town located 1 ½ hrs journey from Wollongong.

In order to love a country and call it your home, her father believed that it was imperative to integrate with society and ‘do as they do’. For Janet and her siblings, this meant only English was spoken at home, no Hmong traditions were carried out or practiced in their household and the small town of Bomaderry provided them with many Australian friends.

Having spent years adopting the ideology of an individualistic culture, Janet was able to draw from this experience and use it to her advantage in developing her corporate career.

However, over the years, Janet struggled to identify herself. Explaining that when asked ‘What is Hmong?’ was a challenge at the best of times; often choosing to refer to herself as Thai or Laotian for convenience.

However, she found that once she started to learn the language and understand the culture of her people, she came to have a better appreciation for who she is as a Hmong woman and further collaborated in a pilot project to help others understand: What is Hmong?

It is her hope that more Hmong women see her as an example of what is possible, the possibilities and what they can achieve.

“I want to be an example of what is possible for young Hmong girls, so that they may also have the desire to want more for themselves too”.

The Hmong New Year is a three-day event occurring in December, generally around on the 25th, 26th and 27th