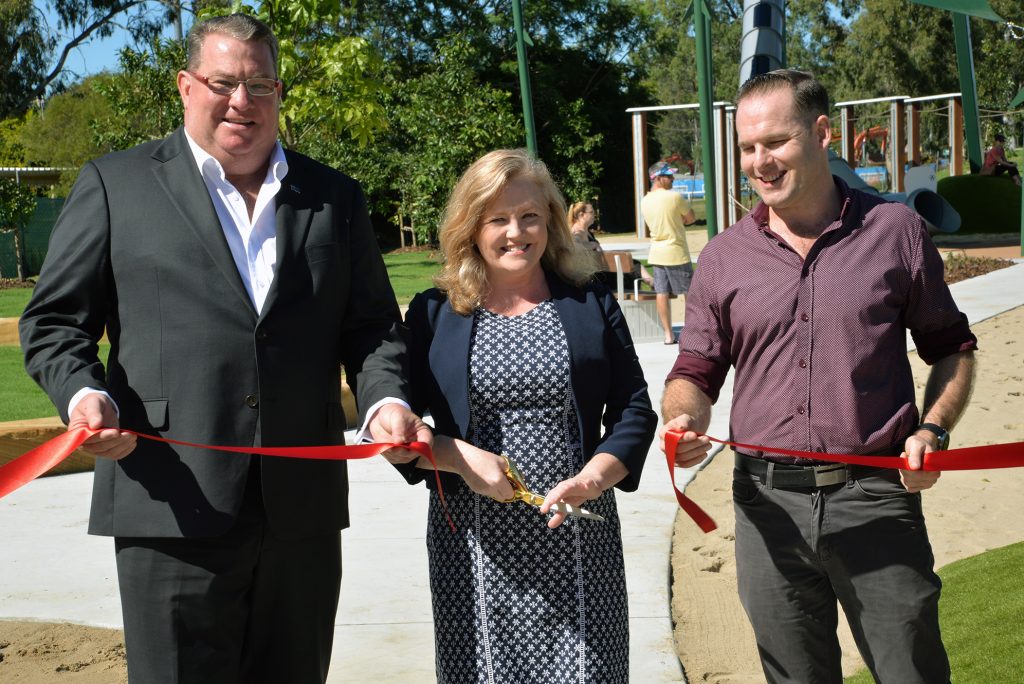 Features of the playground include a bird’s nest lookout, large and small slides,
trampolines, a flying fox, totem poles with ropes and a dry creek bed flanked by
timber steppers and balance beams.

Some parts are moveable to allow children to create their own play space.
Play equipment includes a universal access spinner, an all-abilities multi-swing, a
basket swing and toddlers’ swings.

The local community helped inspire the playground’s design and features.

A ‘Place to Play’ event at the Green last year, hosted by Logan City Council, focused on engaging children to assist in providing ideas for the playground.

They made it clear that the playground should be nestled within trees and have a
significant amount of green space and shade for sitting and reading.

The new playground is the centrepiece of a $1.6 million upgrade of the Logan Village
Green.

The memorial will be used for the first time for local Anzac Day commemorations on
Sunday, April 25.

Other works delivered as part of the Village Green upgrade include a small
amphitheatre, a double shelter and seating, a barbecue, a new water bubbler,
additional lighting and signage and an avenue of trees.

A safety camera already operates in the area, which is monitored 24/7.

Acting Mayor and Planning Chair Jon Raven said the playground was another project
based on community feedback from the 2018 Logan Village Forum. 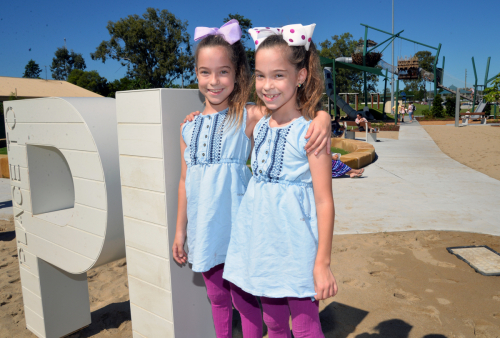 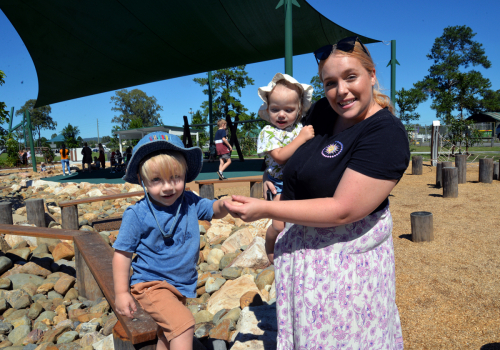 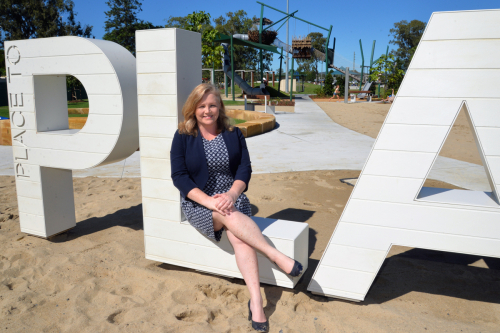 “The local community told us a playground on the Green was one of their priorities, and with their input into the design, Council has delivered that,” Cr Raven said.

“The Village Green is the heart of Logan Village and the surrounding suburbs and
that’s why it was important that the community was involved in every step of the
planning and design of this fabulous new playground,” Cr Koranski said.

“Whether it is young mums and dads from Yarrabilba or retirees in Logan Village with their grandkids, the Village Green and new playground is perfect for a fun family day out.

“The new facilities reflect the area’s history, its natural environment and its
connection to the nearby Logan River.”

Council invested $1.1 million into the upgrade while the project also received
$500,000 from the Federal Government’s Building Better Regions Fund (BBRF)
Round 3.

Federal Member for Wright, Scott Buchholz MP, said he was proud of the Federal
Government’s investments in City of Logan and the BBRF funding to support the
Village Green upgrade was a great example.

“This is a growing community and that is because it is a great community, in a fantastic part of the world. These investments are making sure there is good local parks and green spaces for families and community groups,” Mr Buchholz said.

“It is great to see the nature playground come to fruition, the new and improved
cenotaph and all of these upgraded amenities on offer – this is a real boost for the
area.

“I look forward to working with Logan City Council and delivering more for this great
region, to make a positive difference to our local community.”

The new playground and Village Green upgrade complements works now underway on the Logan Village to Yarrabilba Rail Trail and a new pathway to the Green from the My Home and the River estate.

Those projects are expected to be completed in coming months, weather permitting.

The post Green is Go as a New Place to Play for Local Kids appeared first on Logan City.